Shareshill joined the Cannock Indoor Bowls league for the first time in the 2011/2012 season and used Brookfields as its bowling venue. The club in the following 2012/2013 season used  Longford Social Club as its home venue. During the 2013/2014 season the home venue changed to Shareshill Village Hall on Mondays. The clubs Short Mat League captain is Martin Drover, after taking over from Peter Hood in the 2017/18 season. Shareshill won the 2016/2017 Cannock Short Mat League Division One title. 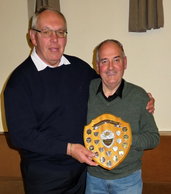 Division 1 Winners Captains
Players can enjoy a buffet courtesy of the club, and there is free parking outside the village hall.

For information on Shareshills current league position, please click on the 'Cannock Short Mat League' button on the left side of this page.


DIRECTIONS to Shareshill Village Hall - Take the A460 in the direction of Wolverhampton. Continue on A460 over the M6 motorway and take the second turning on the right into Shareshill. Take the next turn on the left just before 'The Elms' pub and the Village Hall car park is immediately past the entrance to Vernons Place. 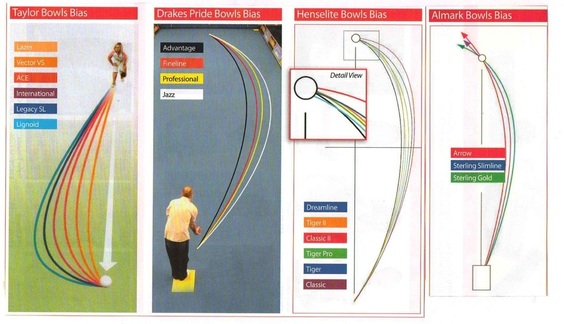 *No responsibility is accepted for external site content or documents